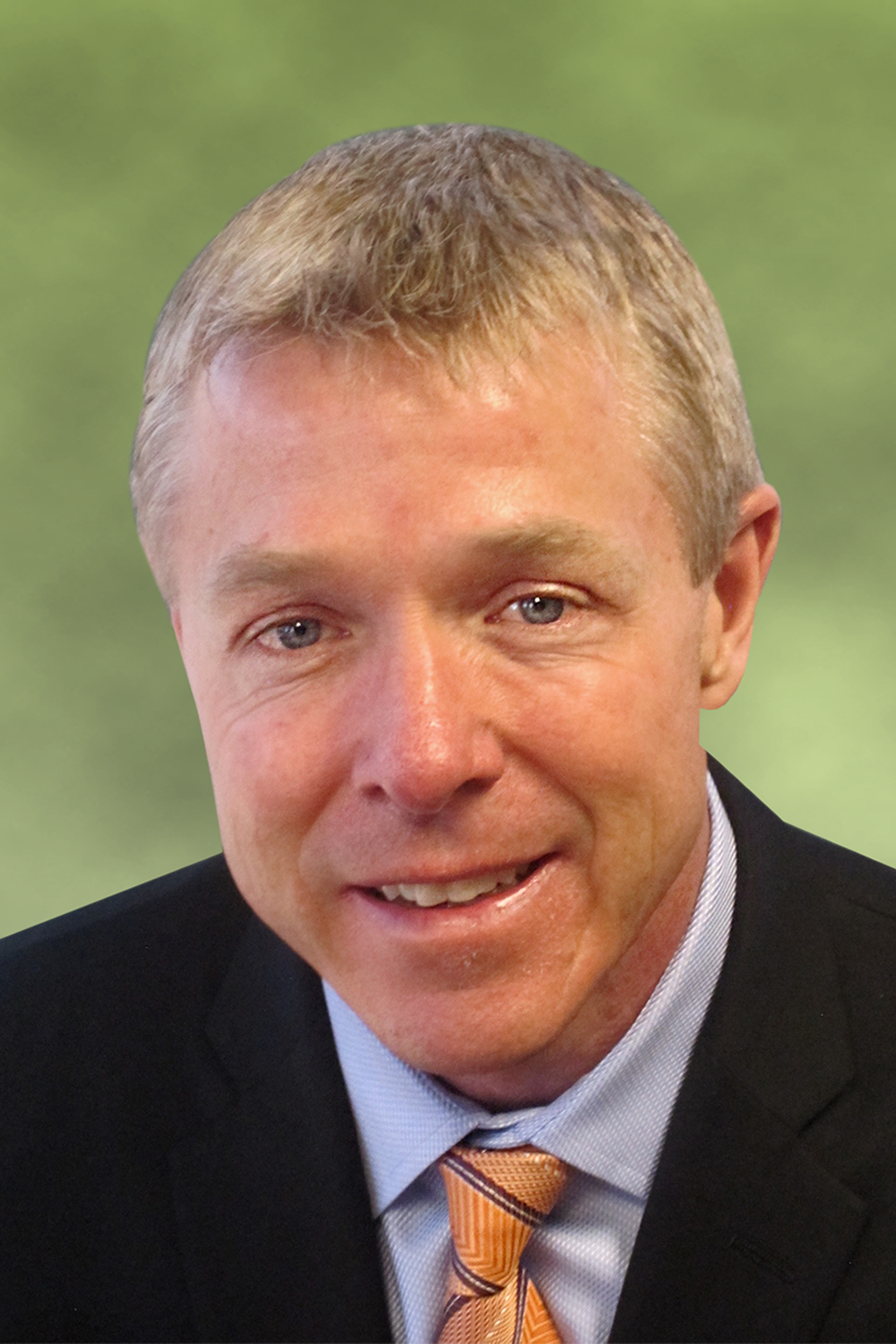 Brett most recently served as Senior Vice President of Sales for Spectranetics, which was acquired by Royal Philips in 2017 for $2.2B. In this role, he was responsible for attracting, retaining and developing the sales team from 60 to more than 240 teammates, as well as growing revenues from $63M to nearly $300M. During his tenure, he never missed quota, consistently delivered double-digit growth each year, and developed a world-class sales process that transformed the culture and allowed for scalability.

At Spectranetics, Brett also led the Commercial Operations, Strategic Accounts and Corporate Accounts Divisions, was a member of the Senior Leadership Team, and launched several disruptive technologies. He was instrumental in the $220M acquisition and integration of AngioScore, which was critical to the company’s vitality index increase from 4% to 22%.

Previously, Brett served as Director of Marketing for Spectranetics. He was responsible for upstream and downstream marketing, branding, business development, reimbursement strategies, distributor contracting and negotiations, and portfolio management, in addition to teammate and physician training. He led the medical advisory boards and key opinion leader strategies, and also served as a Regional Manager, winning back-to-back Region of the Year Awards. His team consisted of several President Club winners who he directly hired, mentored and promoted.

Prior to his tenure with Spectranetics, Brett was a territory manager for EKOS, which was acquired by British International Group; Guidant, which was acquired by Boston Scientific for $27B; and Boston Scientific. During his career as a territory manager, he won numerous sales achievement and product awards. The most notable of these was the Statesman Award at Guidant, a prestigious lifetime achievement accolade for sales professionals who consistently exceeded strategic partners and corporate expectations while providing leadership, direction and inspiration: the elite of Guidant Sales.